I love apple pie, everything from the yummy dough to the sweet apple filling. One day while my sister was making apple pie I mentioned how much I liked apple pie dough, not sure why, but I think it always tastes great. So I mentioned I would like cookies made form that dough. My sister kept a bit of the dough separate and made a cookie form it. Ever since then once I want apple pie dough I simply make the dough and instead of making pie with it, I make cookies with it. Basically it’s the dough I use for my apple pie recipe, but then shaped like cookies. yum! 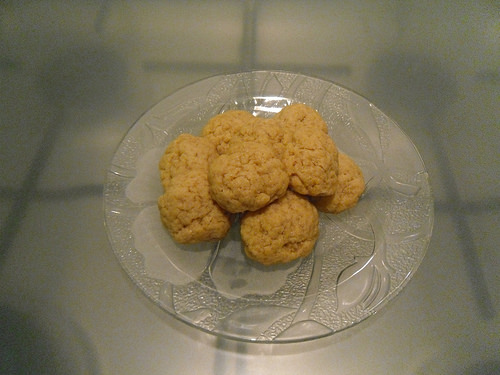 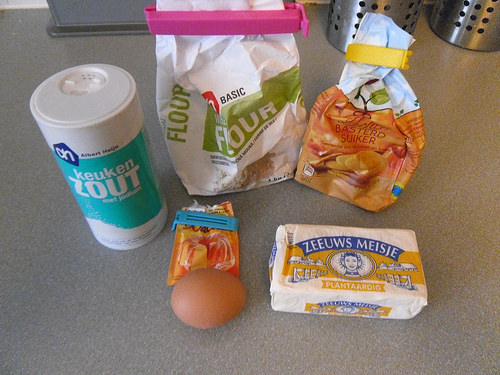 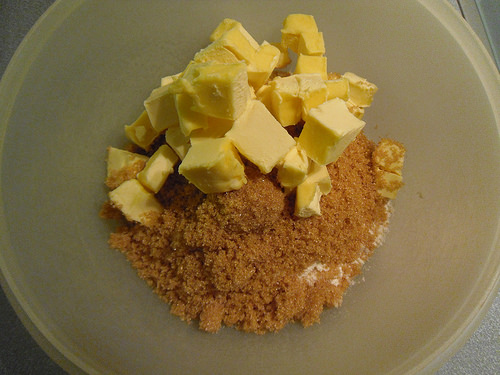 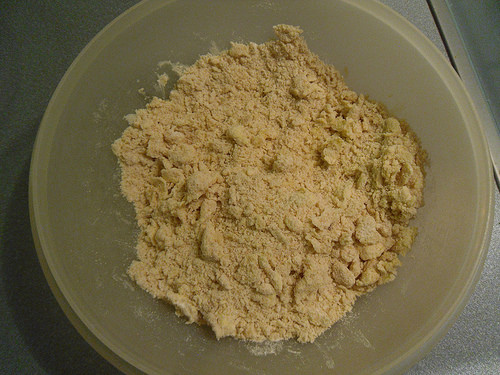 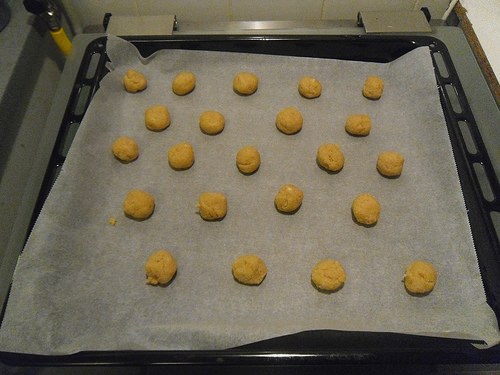 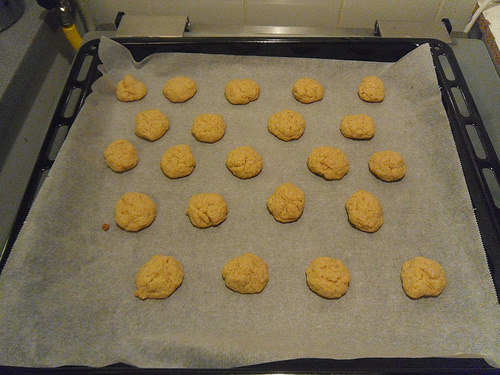 Have you ever eaten pie dough, but not as part of a pie?