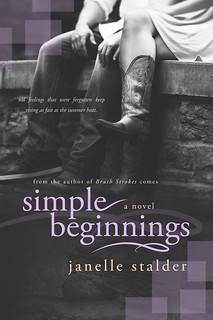 Leave a Reply to Asti @ Oh, the Books! Cancel reply