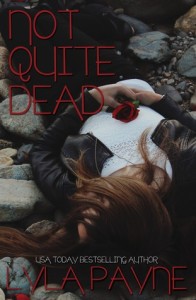 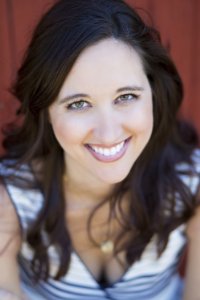 2 responses to “Book Blitz: Not Quite Dead by Lyla Payne”