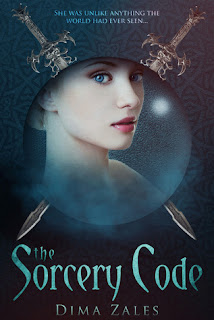 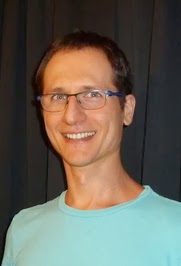 4 Responses to “Blog Tour: The Sorcery Code by Dima Zales”