This was a pretty decent week, although parts of it didn’t go smoothly. My energy levels have stayed on the same level as last week, which is encouraging as I think I am slowly doing better. Although I did overdo it a bit later in the week, which was a good reminder I still have to take it easy.

It was a solid week for work. Some tours I organized ended, one is still running and another one took place this week. I also put a new book blitz live on my site. I did the usual amount of assistant work. And one of my authors asked if I was interested in proof listening to her audiobooks later this year, I agreed and I am excited to give that a try. I also did some preparations for my formatting service that I hope to put live later this month.

I read/ listened to a total of 17 books this month, which is a lot for me. I had some shorter reads, as well as two DNF’s and 3 of those 17 books were audiobooks.

I bought a few too many apples, so I ended up making some apple crumble this week. It was delicious! 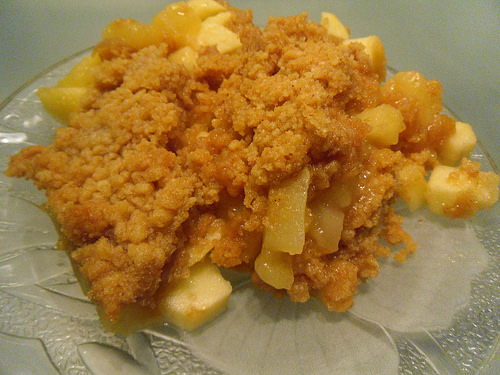 I had a good reading week. A Matter of Trust was an enjoyable fast paced scifi romance book. Murder at the Lobstah Shack didn’t quite work for me as the mystery didn’t hook me. I did enjoy reading about the main character and her interactions with friends and family. I had a great time reading Conquest of The Ten. I’ve been waiting on this book for a long time and it was a great read. It’s a pretty long book too, so it was nice spending so much time with the same book. I enjoyed reading about the characters and seeing what they deal with in this book.

– Review: Conquest of The Ten by KayMacleod
– Review: Jousting and Justice by Elizabeth Pantley