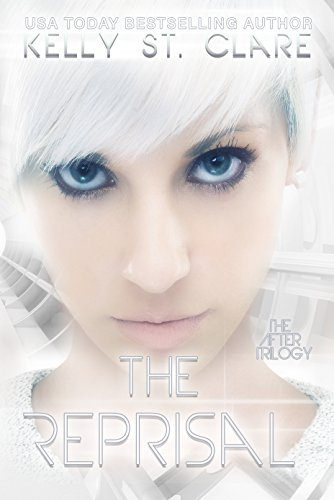 10 responses to “Review: The Reprisal by Kelly St. Clare”