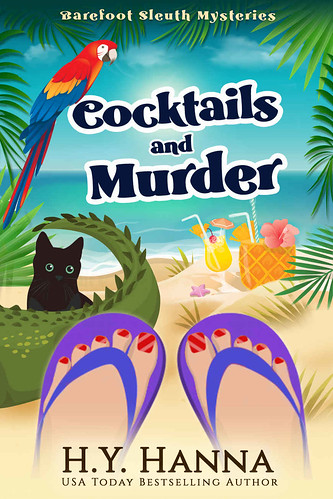 2 responses to “Review: Cocktails and Murder by H.Y. Hanna”