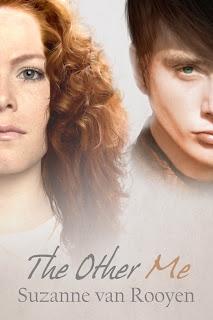 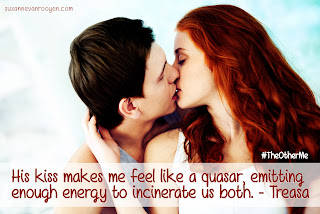 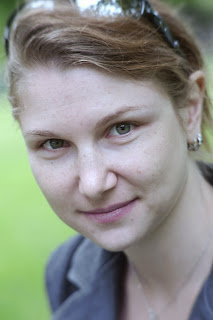 2 responses to “Release Day : The Other Me by Suzanne van Rooyen”