Question: What game character would you like to be this Halloween?

I had some trouble with this question at first as I wasn’t totally sure how to interpret it. Then Jeann from Happy Indulgence Books told me to go with my favourite character if i had trouble with the question, so I did and combined it with a little bit of Halloween. 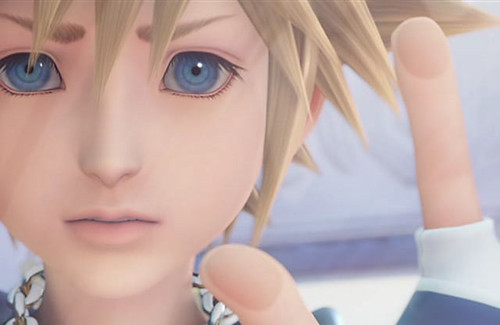 One of my favourite characters is Sora from Kingdom Hearts. As I mentioned in last months Read Play Blog Kingdom Hearts is one of my favourite games and I played it multiple times. It’s about 3 friends who plan on getting away from the small island group they grew up on. On the night they try to leave something goes wrong and Sora ends up finding a weird weapon called the Keyblade and he get’s seperated from his friends. After that he wakes up on a different world were he meet Donald and Goofy, together they start their journey to find Sora’s friends and KIng Mickey. Most of the different worlds are based on disney movies and feature disney characters.
Sora is the main character of the series and I imediately liked him. He is strong, but also has a soft heart. He does everything for his friends and is generally a nice and happy person. He goes such a long way to save his friends Riku and Kairi and I admire that. I never had a lot friends and how Sora easily made friends in ever new world they arrived to, made it seem so easy.
Sora also has a great Halloween custume, he wears this outfit when they arrive in the world Halloween Town from the movie The Nightmare Before Christmas. The sidekicks donal and goofy also get Halloween outfits and I thought it was a fun addition to the game. There are only a few world were they have a different outfit. 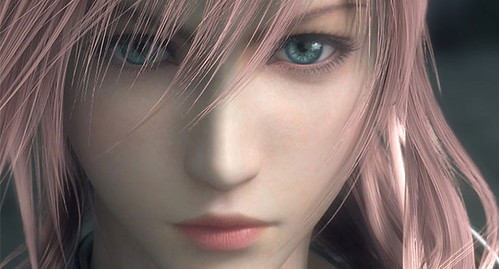 Another one of my favourite game characters is Lightning from Final Fantasy 13. I love Lightning, not only does she look cool, but she also has a great personality. One of the things I love most about her is how she’s has a hard exterior, but also has her soft spots, like her fierce lvoe for her sister Serah. I love it when though characters also have their weak spots, it makes them seem real. I still would love to cosplay her once, as I have the right height for her I like her outfit. 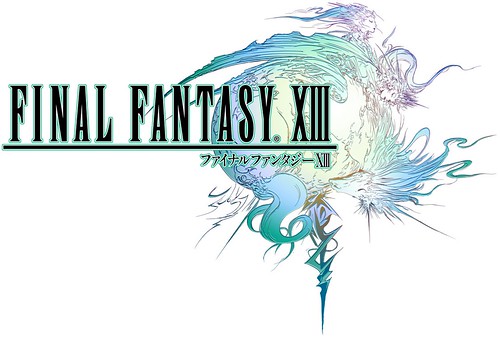 Here’s a short description of Final Fantasy 13 from Wikipedia:

The game takes place in the fictional floating world of Cocoon, whose government, the Sanctum, is ordering a purge of civilians who have supposedly come into contact with Pulse, the much-feared world below. The former soldier Lightning begins her fight against the government in order to save her sister who has been branded as an unwilling servant to a god-like being from Pulse, making her an enemy of Cocoon. Lightning is soon joined by a band of allies, and together the group also become marked by the same Pulse creature. They rally against the Sanctum while trying to discover their assigned task and whether they can avoid being turned into monsters or crystals at the completion. 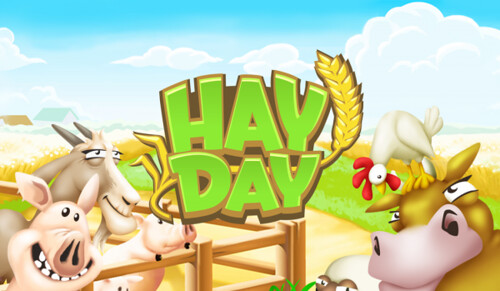 I play this game every morning on my ipad when I am having breakfast. It’s part of my morning routine and I just have to play Hay Day while I eat my cocopops and drink my cup of earl grey tea. Yes that’s how I start my morning every day.
Hay Day is not the most awesome game out there that’s going to change your live, but it’s a lot of fun and addictive. I restrict my time playing to morning’s during breakfast. It’s basically a simulation game were you have to run your own farm and later you also get a small city and fishing pond. You have to grow crops, feed your animals and make even more products, which you then can sell again. I have 3 cats running around my farm as well and grow a lot of fruits which I then sell in my roadside stand. You can also visit your friend’s farms and even join club houses, although I haven’t figured out that part yet. I started my own club and no one’s joined so far, so there really is no sense to it yet. Overal it’s just a simple and fun game in which you grow your own farm and it get’s more complicated and you get more crops and products the longer you play. And it’s free!

So that’s it for this month’s Read Play Blog post :). My question to you is:

Have you ever played a Final Fantasy Game and which one is your favourite so far? Do you have an app game you play often?