Question: What is your preferred gaming platform?

My favourite gaming platform is the playstation. While nowadays I play most of my games on the pc, the playstation is still my favorite platform, there’s just nothing better then having an actual controller in your hand. 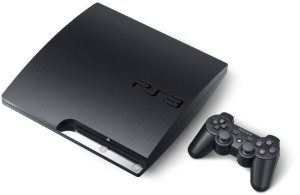 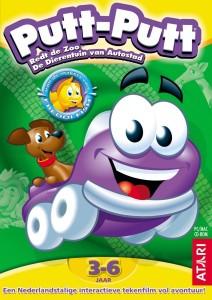 As I was younger at first I mainly played games like Freddie the Fish, Put Put and ‘Charlie de Eend’ on the computer. We had an old computer and we still had to pay for every minute internet, so the most fun thing to do on those where to play games. Eventually my sister and I got a gameboy and we both played a lot of those. I nowadays also own a gameboy colour, gamboy advance and a DS (which is dying as the tops creen won’t function anymore). Then even later on we got a nintendo, we loved the mario games, mario party and banjo kazooie. My sister and I loved playing games, whether watching to other play or playign together. And eventually we managed to convince my mom to also get us a playstation 2 with games like Dragon Ball Z, Kingdom Hearts and Final Fantasy. As soon as I first played Kingdom Hearts on the playstation 2 I felt a sense of wonder and fell in love with the console and the game. Kingdom Hearts became one of the first games I actually finished all the way through and while I still loved the gameboy as well ther ejust was something about the Playstation that worked for me. I liked how I could sit on the sofa, watch the screen with the nice graphics and the controller in my hands fellt very int 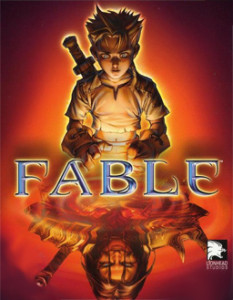 It’s a funny story how I eventually tried my first computer game after all that. For years we only played on the playstation, nintento (and later gameqube) and our gameboys. then one day a game called Fable caught my attention in a store and I convicned my mom to buy it for me. After installing the multiple cd’s I finally got to play a bit and struggled through the tutorial. Then a few days later when I started it up again I forgot all the keys again and trying to figure out how it worked, I accidently killed a character in the game and was trown out of the starting building. Frustrated I put down the game and never picked it up again. The keyboard just didn’t work for me and I just couldn’t get the hang of the controls. Eventually years later I met my boyfriend and gradually started to play more pc games. Nowadays I can play pc games without forgetting the controls or accidently killing game characters, although my first love is still the playstation.

While the playstation is my favourite gaming platform, the pc is a close second. Actually currently I more often play games on the pc then on the Playstation. I also have a controller for the pc, which I use for those games that just work better with a controller. 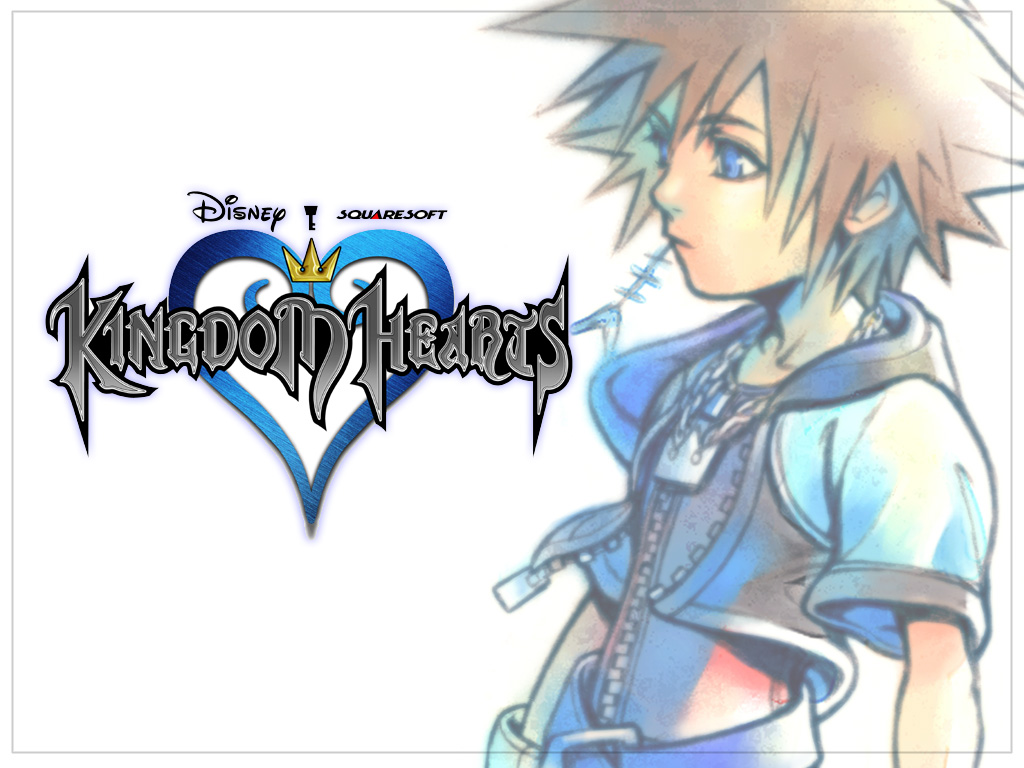 My recommendation this week probably won’t come as a surprise. It’s a amazing game that I replayed a few times and beside thast it’s also one of the games that started my love for the playstation: Kingdom hearts by Sqaure Enix.
I still love the game and have playing it through a few times already. While Kingdom Hearts 2 has inproved a lot of things compared to kingdom hearst 2, mainly in terms on controls and handy little extra’s, I still think Kingdom Hearts 1 will also be my favourite game in the series. I still get chills whenever I listen to music of the game, especially the opening/ending themes by Utada Hikaru. Here’s the link to the Kingdom hearts opening/ ending song called Simple and Clean.

I wonder if I ever will play Kingdom hearts 3 as I’ve been waiting for years for it and now it will probably be released on the playstation 4, which I don’t have and I wonder if I’ll ever play it all.

I have been extremely busy for the past few weeks and haven’t gamed in a long time, so I have nothing to mention here 🙁