Okay below are are the 3 books on which you can vote this month, all 3 are romance books and first in a series. They are all a different genre of romance though, first we have Lion’s Share a paranormal romance, then Promises Under the Peach Tree which is a contemporary romance and In for a Penny which is a historical romance. 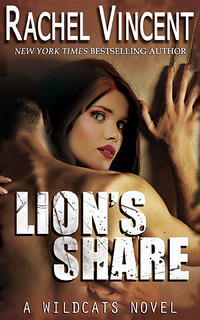 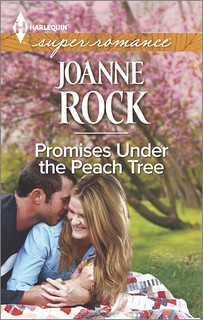 Blurb:
The trouble with Heartache

Nina Spencer swore she was done with Heartache, Tennessee, when she left the town—and her sexy ex, Mack—in her rearview mirror. But when her bakery business is rocked by scandal, she needs a place to regroup. What she doesn’t need is Mack Finley reminding her of peach-flavored kisses and the hold he still has on her.

Mack never forgot Nina—not that he didn’t try. Yet between caring for his family and organizing the annual Harvest Fest, he’s overwhelmed and he needs Nina’s help. They can work together without getting swept up in memories and the rush of brand-new passion…right? 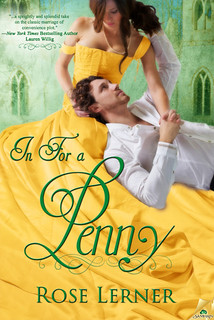 Lord Nevinstoke revels in acting the young wastrel, until his father is killed in a drunken duel. Never one to do anything halfway, Nev throws off his wild ways to shoulder a mountain of responsibility and debt vowing to marry a rich girl and act the respectable lord of the manor.

Warning: Contains kisses in the breakfast room, account books in the bedroom… and murder in the garden. Featuring a heroine who’s used to settling, a hero who’s used to getting what he wants without trying, and a love for which they’ll both have to fight tooth and nail.