Okay below are are the 3 books on which you can vote this month, all 3 are first books in a series and sci-fi books or a sci-fi subgenre, to get into the spirit for sci-fi month 🙂 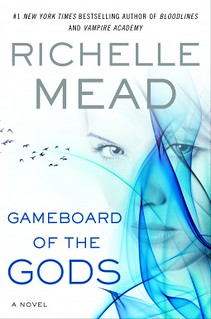