Lola’s Rambings is a feature on Lola’s Review where I talk about me. Usually these posts are everything that doesn’t fall under any standard header, like blog tours, book blitzes, cover reveals or reviews. Lola’s Ramblings posts are are personal discussions of a certain topic. Sometimes about book related topics and sometimes about non-book related topics. If an Lola’s Ramblings post is about a non-book topic it gets the non-book content posts tag. This feature was previously known as About Me. The banner for this feature is designed by Michelle from Limabean Design.

Today I want to talk about the best sci-fi books I read so far. As you could last week I didn’t start reading sci-fi books until recently. So it was actually pretty easy to come up with a top ten list ;). Okay I cheated and listed a few series as well ;). 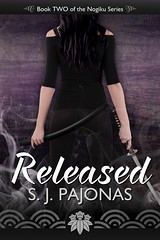 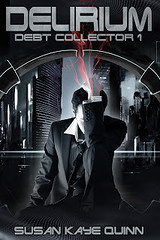 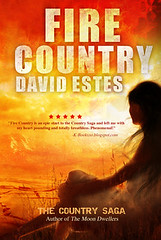 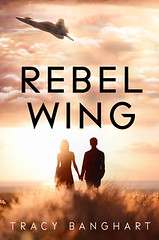 What are your favourite sci-fi books?