Eep! I am so excited to be sharing the cover of the Earth Dwellers (The Dwellers #4 / The Country Saga #4) by David Estes with you today. It’s such an awesome cover, I just have to show it to you all: 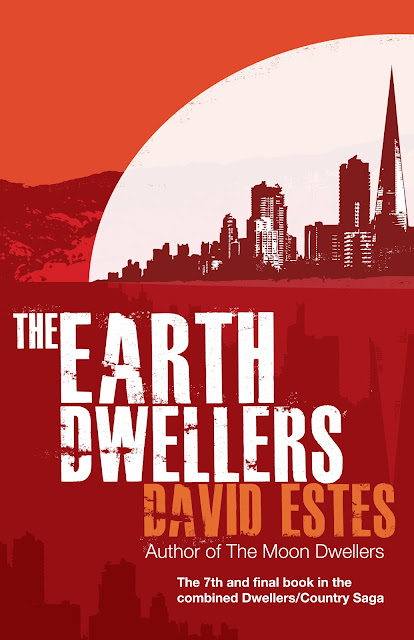 Isn’t it awesome? It totally fits the rest of the covers for this series and I love how the Glass city is on the cover. It looks really awesome and I love the colours.
Here take a look at the 4 covers next to each other.

Blurb:
All your old favorite characters from both the Dwellers and Country Sagas come together in an epic 7th book!
When President Borg Lecter threatens to wipe all four native tribes off the face of the earth, Adele designs a plan that will send her deep into the belly of the beast.
At the same time, Dazz must convince the new ice country consortium to the Unity Alliance, a pact with the Tri-Tribes that may be their only hope of survival.
Meanwhile, Tristan is forced to face his greatest challenge, the unification of the Tri-Realms, in an attempt to garner support against Lecter and the earth dwellers.
Finally, Siena and the Tri-Tribes march on the Glass City in an attempt to take the fight to Lecter and his army of killers.
The entire world, both under and above the earth’s surface, sits on the edge of a knife. Will the efforts of Adele, Tristan, Dazz, and Siena be enough to save the ones they love?

And as mentioned before The Earth Dwellers is the 4th book in 2 difefrent series, how cool is that. Here is a handy little picture to explain the recommended reading order.Really if you haven’t picked up these series yet, what are you waiting for? Both are amazing and Earth Dwellers will be the perfect ending to both series! 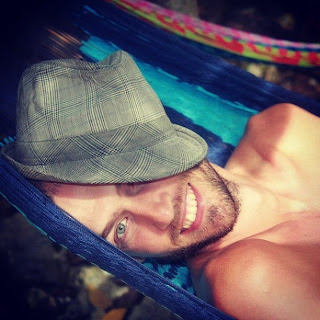 2 responses to “Cover Reveal: The Earth Dwellers (The Dwellers #4/ The Country Saga #4) by David Estes”