Today is the cover reveal for Exodus 2022 by Kenneth G. Bennett. One of my online friends, Vanya from the YA storyteller helped organising this cover reveal. If you are interested you can still sign-up for the blog tour here. It doesn’t sound like a book I would read, but the blurb does sounds intriguing. Okay let me show you the cover first, then there is some info about the book and a giveaway :). 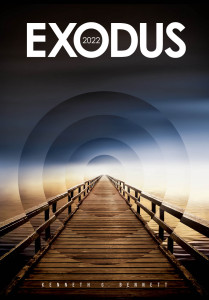 Not sure whether I liek this cover or not. It’s simple, I like that. The weird lines are weird. It also seems to be a bit too simple. It doesn’t tell you much about the story, except that it’s going to be weird? And maybe about a pier. Or maybe the pier doesn’t have to do anything with the story and it’s more symbolic. I guess at least it makes you wonder what the story is about and what the relevance is from the cover.

You can add Exodus 2022 to your to-read list on Goodreads. 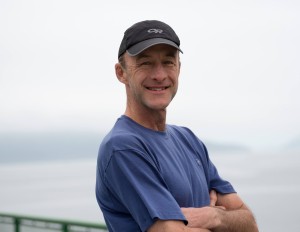