Today is the cover reveal of Entrusted by Connie Ann Michael. Let me show you the stunning cover first: 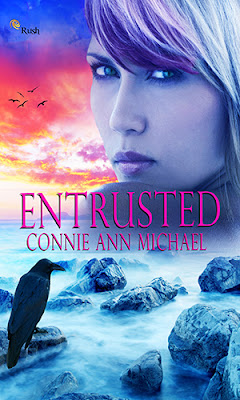 I really like this cover, I love the colours, they are so light and so different from most other covers. I also like the face in the background and how it matches with the rest of the cover. The only yhing I think disrupts the cover a bit is the black raven on the forefront. Although maybe it’s important for the story. Now about more about the book itself. 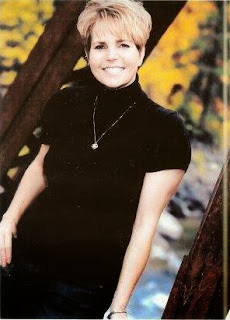