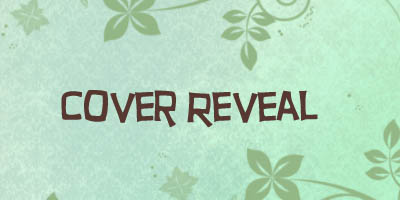 Today is the cover reveal for Brew (Salem’s revenge #1) by David Estes. Let me show you the cover first, followed by some information of the book and then my cover review.

You can pre-order Brew here:
– Amazon 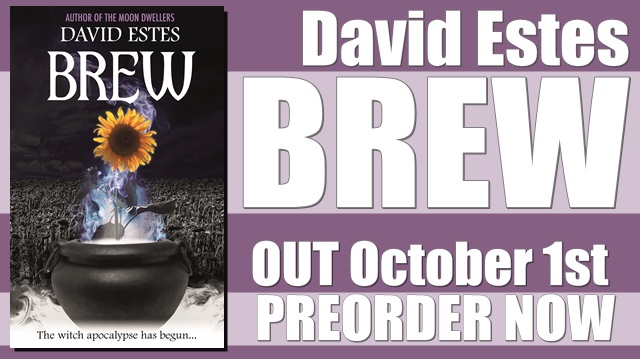 My Cover Review:
I like this cover, veryy different from what you normally see. It does give a bit of a dark and depressing feel which I think would fit as this is an post-apocalyptic/ dystopia book. The sunflower in the middle seems to give soem hope and I like how the title is Brew and on the cover there a pot which something brewing inside. It fits the feel of the book I got from reading the blurb. I like the colourfull smoke swirling from ht epot and how that speck of colour in the middle seems to draw al your attention there.

To conclude: an original and pretty cover. It gives us the right feel for the genre and I like how the sunflower and colours in the middle pull your attention there.

About the Author:
David Estes was born in El Paso, Texas but moved to Pittsburgh, Pennsylvania when he was very young. David grew up in Pittsburgh and then went to Penn State for college. Eventually he moved to Sydney, Australia where he met his wife. They now live together in their dream location, Hawaii. A reader all his life, he began writing novels for the children’s and YA markets in 2010, and started writing full time in June 2012. Now he travels the world writing with his wife, Adele. David’s a writer with OCD, a love of dancing and singing (but only when no one is looking or listening), a mad-skilled ping-pong player, and prefers writing at the swimming pool to writing at a table.