Today is the cover reveal for Almost Married by Roe Valentine. Let me show you the cover first! 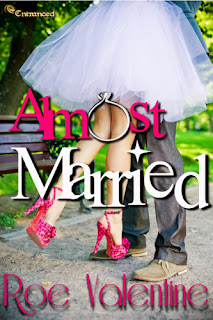 I think this is a cute cover, okay so now more about this book! 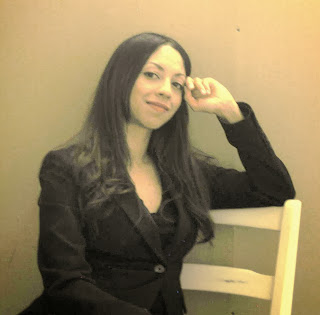 Roe Valentine also LOVES talking to readers. You can contact her in the following ways: