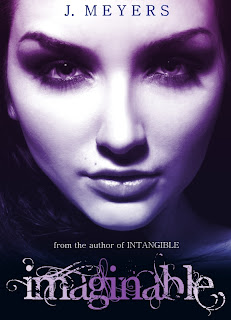 Today I have an awesome cover to share with you. It is the second book in the Intangible series by J Meyers. So here is the cover of Imaginable (Intangible #2) by J Meyers: Blurb:Twins Sera and Luke Raine’s unusual abilities are growing. Sera is healing vampires now, making them human again. And, at times, Luke can actually change the future he Sees. But Sera’s healing has dangerous consequences, and though Luke is altering the outcome of more visions, he can’t control them yet. Now Sera is in danger as the dark creatures of the Realm seek to use her. […] 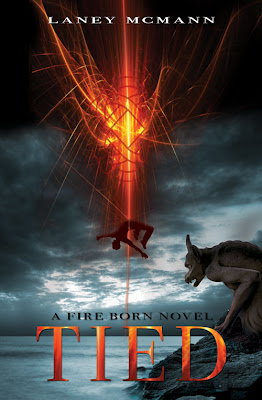 Today I have a cover reveal of a first book in a series. Before I got the e-mail about the cover reveal from JTaylor Publishing I had never heard of this book. So here is the cover: I actually have no idea what to think of this cover. I do like the colours, but that person that seems to get pierced and that strange gargoyle like creature on the front are a bit strange. It looks a bit scary. Also that red colour is a bit in conflict with the peacefull looking water and sky. I think the cover is […] 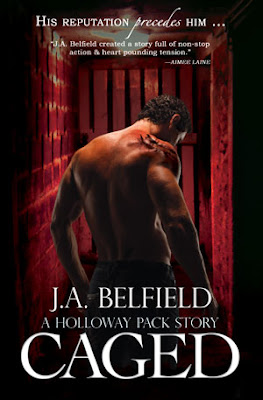 I am so excited to participate in the cover reveal of Caged (a Holoway pack story #3). I am really starting to love this series and after every book I read I like it more. So I don’t want to keep you waiting any longer, so here is the cover of Caged: I like it! I like how the cover fits the cover, it really seems like the person on the cover is caged. And I like the red colour. And look how beautiful it looks next to the other two covers: Okay and now some more information:Caged (a Holloway […] 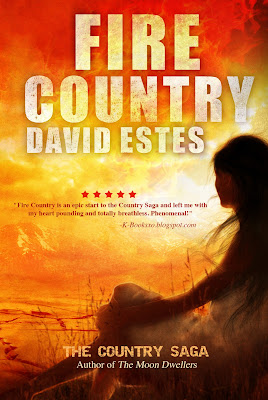 I am so excited to be part of the cover reveal for David Estes newest book. I am really thankful that I already got the chance to read this book, so I will also share my review with you. Here is the cover for Fire Country: I think the cover really fits the story and it is really stunning! I like the fact that even though there is a cover model on the cover we don’t get to see her face. The background really looks awesome and it fits my impression of how the world looks perfectly. A bit more […] 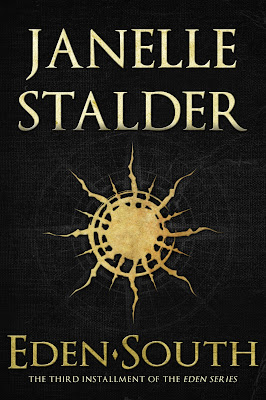 Yay! I am so excited to be part of the cover reveal of Eden South (Eden #3) by Janelle Stalder! I really love the Eden series and I can’t wait to read this book. Well I have to wait a bit longer to read the book, but at least the book has a cover now. So here is is it, the cover of Eden South: Isn’t it gorgeous? I love the covers of this series. They are so simple and yet so beautifull. And I think this is my favourite cover so far. I love how the background is so […] 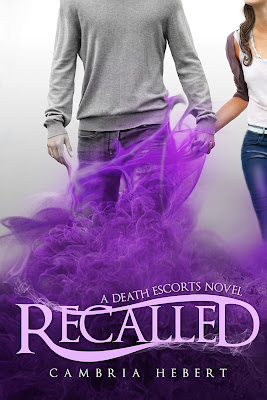 I am so excited to be part of the cover reveal for an new upcoming book from Cambria Hebert, the tiel of the book is Recalled and it is a stand alone. So far I have only read the Heven and Hell series by Cambria Hebert, so I am very looking forward to reading another book by her. So enough talk now, here is the cover for Recalled: I have to say I love this cover. I like the purple haze and how mysterious it make it seem. And i like the fact that even though there are models on […]

Today is the first cover reveal on my new blog. I like doing cover reveals, so you probably will be seeing a lot more of these. Today is the cover reveal of Free Souls, the third book in the mindjack series by Susan Kaye Quinn. I have read the first two book and I really enjoy this series. It is an original dystopia series and is about a world where everyone can read minds. Okay enough talk, here is the cover of Free Souls (Mindjack #3): And the blurb: When your mind is a weapon, freedom comes at a price. […]