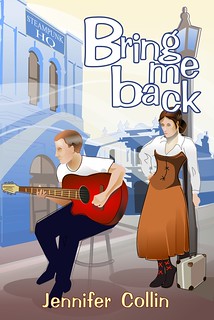 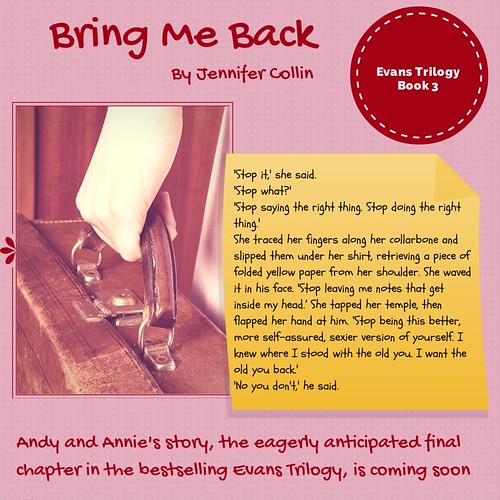 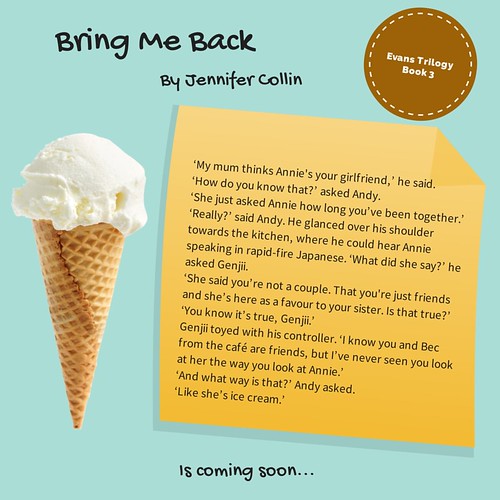 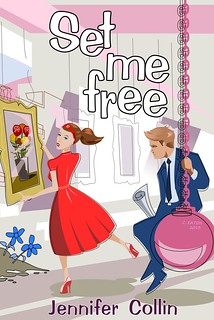 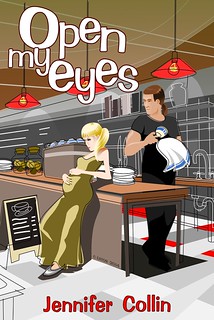 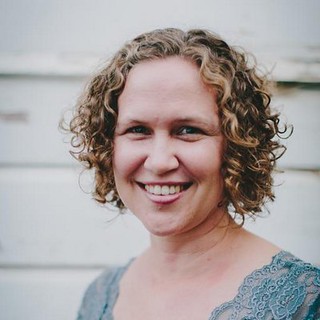 6 responses to “Book Blitz: Bring Me Back by Jennifer Collin”