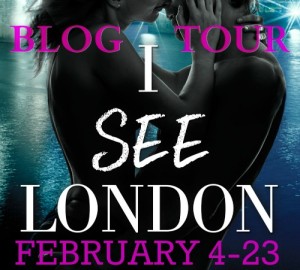 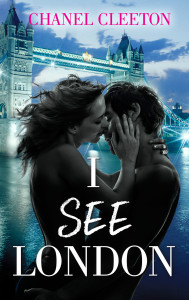 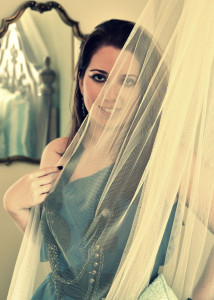 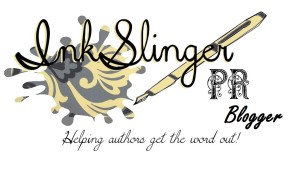 4 responses to “Blog Tour: I See London by Chanel Cleeton”